Sometimes the biggest changes you can make are tiny. The process of making a series of small and simple changes is often referred to as ‘marginal gains’ after the term was coined by Sir Dave Brailsford who coached the British Cycling team to unbelievable success.

Throughout this blogging series I’ve focussed on things you can do to fundamentally change the way you work and have an enormous impact on productivity your career. As we reach post 6 of 12, I’m switching it up and looking more at marginal gains. Here’s 8 simple things you can do today to have an impact, make your life easier and catapult you to the next level. You probably already do some, but there’s no real reason not to do them all 🙂

Also… get ready for memes!

Organised desk –> organised mind: I bought this in January… 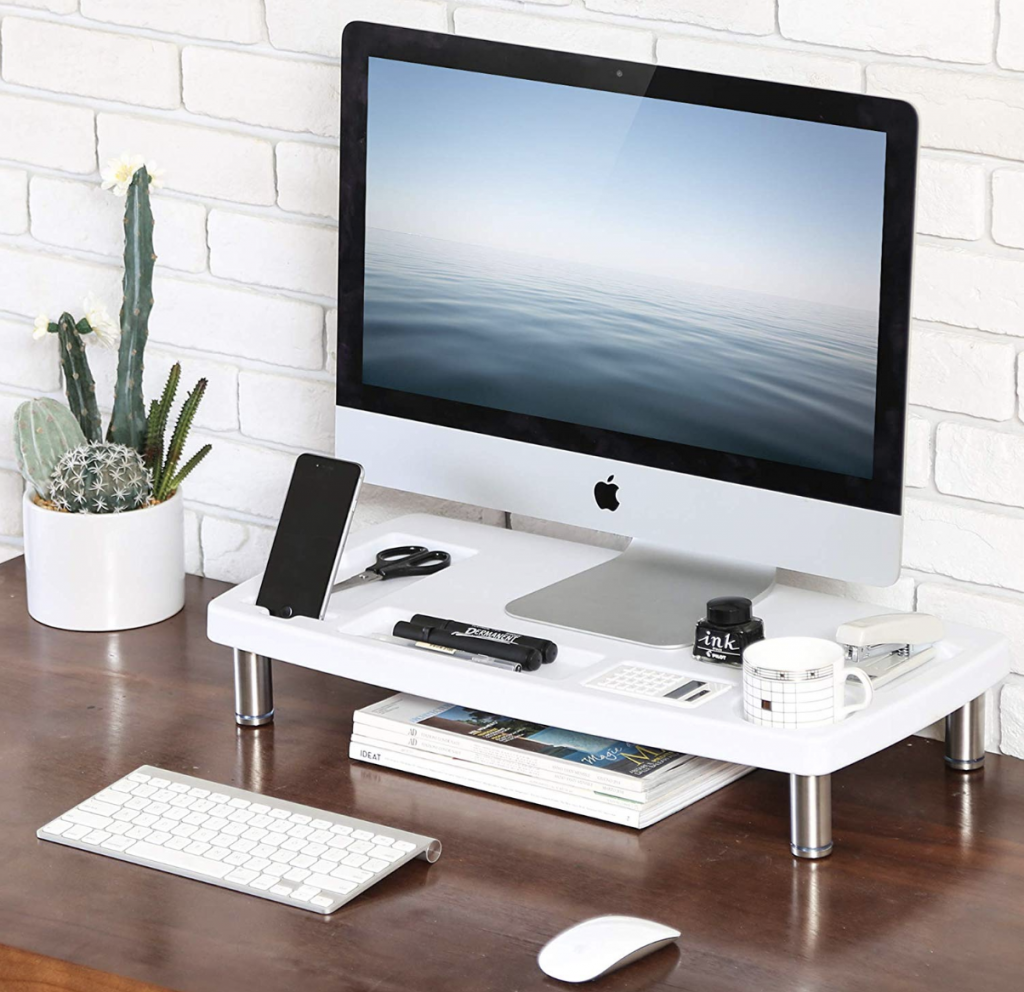 It’s advertised on Amazon as £60 now!! I got it for 15 and there’s a bunch of other versions on there. The design isn’t far off a dinner tray, but it’s very thought out. It keeps all the clutter that you have to have on your desk (pens, coffee cup, phone, notepad, business cards) off the surface of your desk. This simple trick sets the expectation of organisation which for me, has a huge impact on how I approach everything I do.

Halve internal meeting duration: This is part of a wider post from earlier this year about making internal meetings useful, but this particular aspect is super easy to do. Just cut it in half, I guarantee you you’ll figure out a way to get the same value from it, and you’ll get some time back! 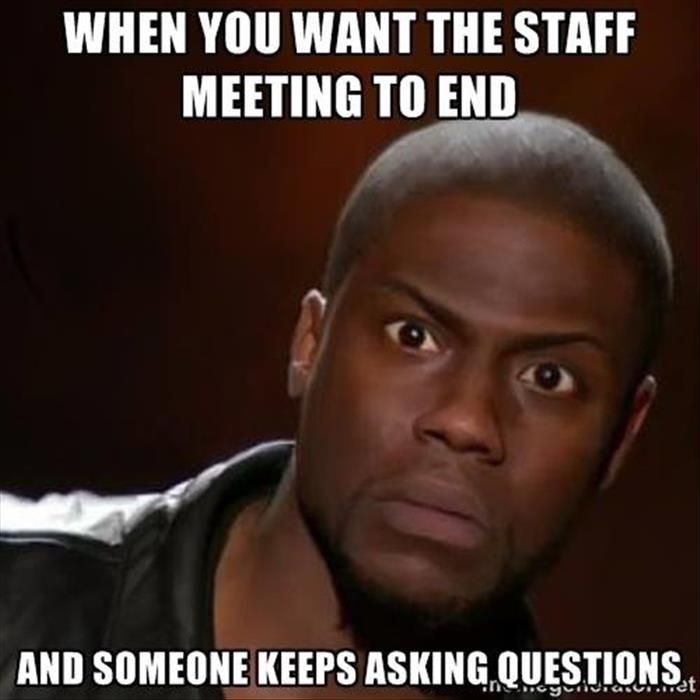 Block tasks in your calendar: Don’t just do it, stick to it! If you have a deck to make, a backlog of emails to respond to, a contract to comb over… whatever it is, just because there’s not another person on the end of the phone it doesn’t mean it shouldn’t be in your calendar. But it’s only worth doing if you treat it with the same respect you would a client meeting. Don’t allow people to book over it, don’t start it 10m late because you want to grab a coffee, treat it like the most important meeting of your day. This simple mindset will help you burn through your to-do lists and get more done.

Listen to music: I’ve read a bunch of stuff around what kind of music boost productivity, but I think it’s all subjective. Ignore things about not listening to music you like, focussing on lyric free stuff etc… figure out what works for you. Spotify playlists are a great way to not sap time trying to find something. If I’m looking for quiet background music I’ll go for something like Your Favourite Coffeehouse but if I want something with more substance I’ll just pick an artist I like and go to their Radio which plays their music mixed in w/ similar stuff, like the Ed Sheeran Radio. Listening to music makes what I call ‘headphone work’ go a lot smoother, it keeps me concentrated and it makes repetitive tasks more fun. 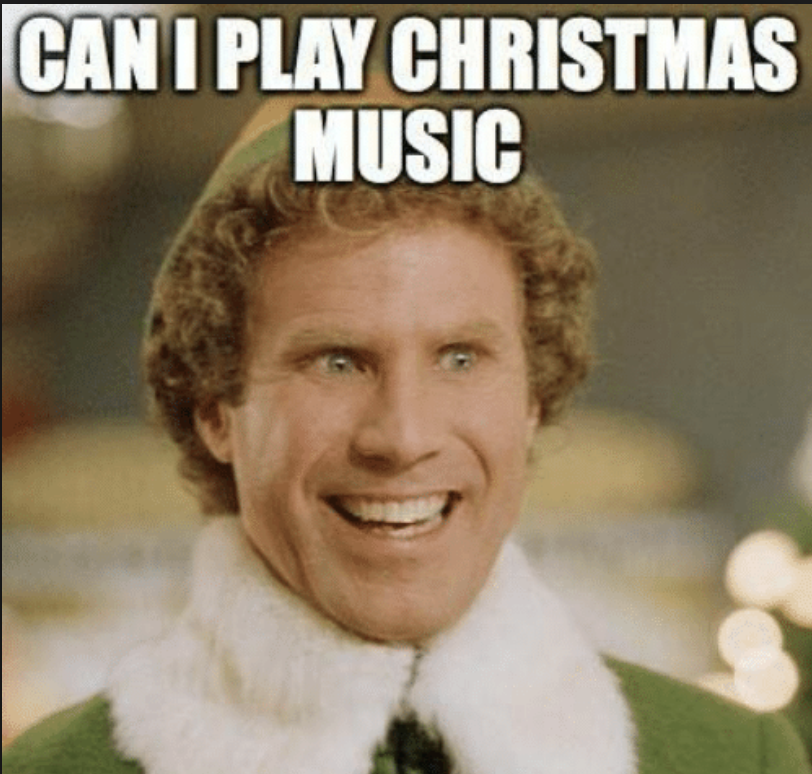 Use Google Docs: It’s amazing!! You know when people say things like “once you get aMacBook you’ll wonder why you ever used Windows”… well Google Docs is the MacBook and MS Office is Windows! The collaborative nature of Google Docs makes it the most productive thing ever. No more tracked changes, no more emailing 500 different versions of decks and documents asking for feedback. Everybody is in the same place in the same document working together. Also, don’t listen to BS you hear about Google Sheets being awful in terms of advanced functionality… JavaScript vs Visual Basic, not much of a competition is it! If you’re not using Google Docs as your core suite, switch. 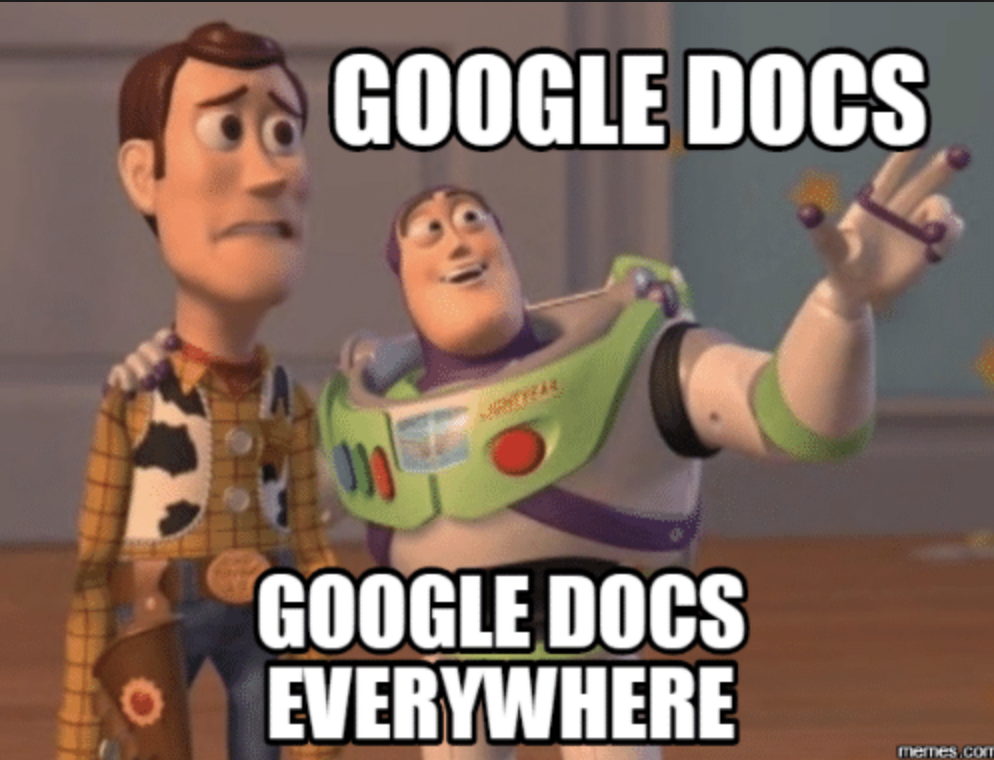 Automate everything you can: If you find yourself doing the same standardised process over and over again, ask yourself why you do it that way. Doing things manually causes problems because after all… we’re all human! With a reasonable knowledge of Google Sheets / Excel you can automate all this stuff, save yourself time and guarantee continuity. I blogged last month about automating prospecting, but you can also automate things like legal contract writing, graphic creation, insights, decks, pricing/packaging, email creation. If you find yourself spending hours a day doing the same thing, you can probably automate it in a fraction of the time and save yourself endless hours of boredom (even with a kickass playlist!).

Start working 30m before everybody else: Getting up half an hour earlier isn’t going to wreck your life, but if you’ve never got into the office 30m before others, try it once and LMK what you think. I get more work done before people arrive for work than I do in the entire first half of the normal working day. You have zero distractions so it’s time to rip through those high priority tasks so you can approach the rest of the day on the front foot.

Hydrate (for more than just the obvious): It’s important to drink water… duh! But it’s also important to step away from your desk every so often, it breaks up the monotony of the work day and it’s good for you to get up and move around. It’s a silly thing to type in a blog but if you drink more water, guess what happens? As somebody that’s lost a tonne of weight over the past 6 months, I can tell you that getting up from your desk to go to the bathroom is a better option than getting up to go to the kitchen! Water is also good for you, helps you concentrate, keeps you healthy and keeps your energy levels up. 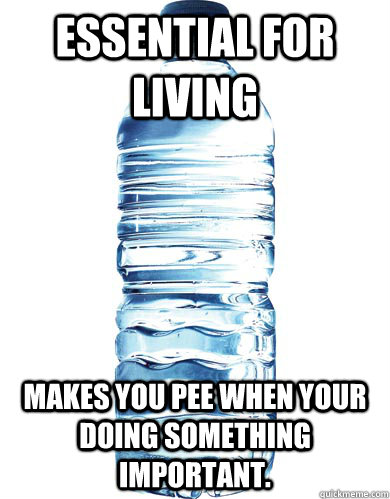 No scoring system this time round as it’s multiple hacks and they’re all pretty simple. I may blog in more detail around the Google Sheets based automation in the coming months but beyond that, I hope you found this useful and at least mildly entertaining! Welcome to my blog

I'm more than a little obsessed with one basic concept – productivity.

This blog's focus is on how you can work smart and achieve more than you ever thought. I'm not going to preach new radical/crazy techniques, but review the things I already do and the new things I try along the way